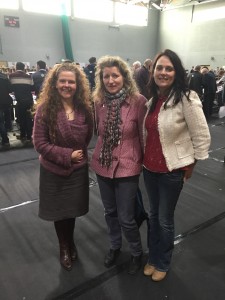 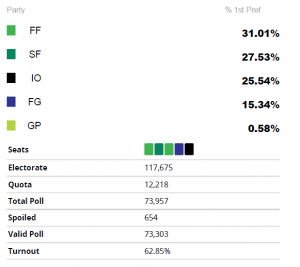 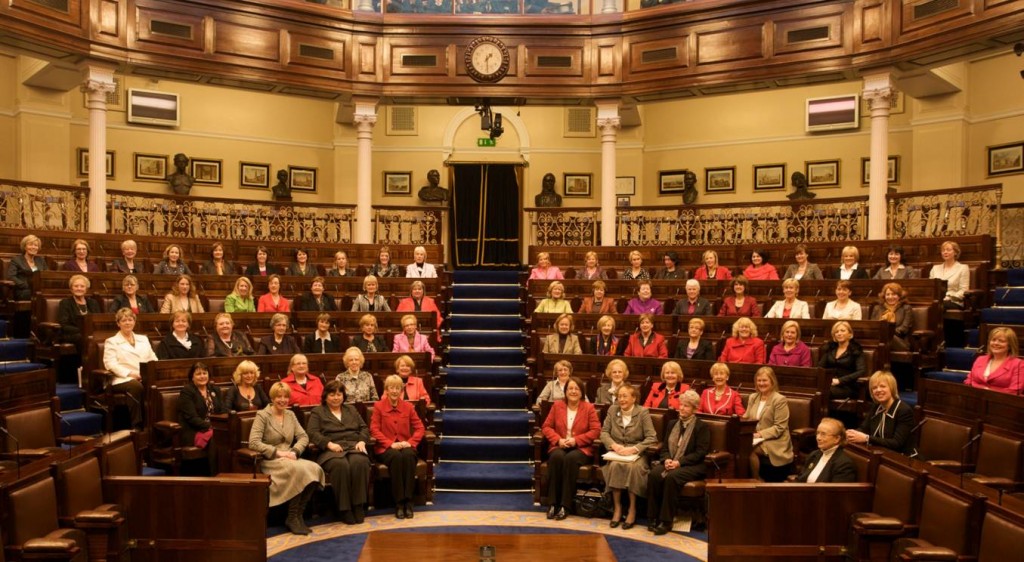 5050 North West carried out a questionnaire survey in order to collect the general election candidates views on equal representation in politics, we received 15 responses with 11 full responses. Please click on a candidates picture to read their response:

Donegal Candidates who responded to the 5050 North West questionnaire 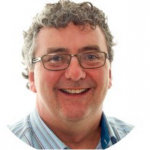 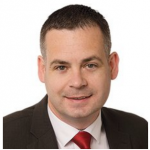 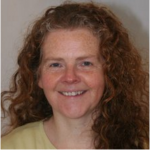 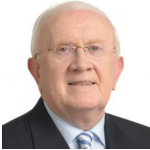 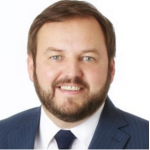 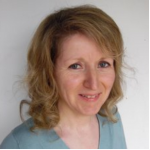 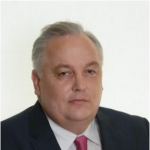 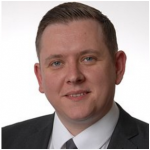 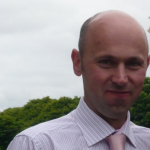 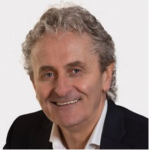 Paddy Harte, Fine Gael; stated “Once elected, I will do my best to support your cause” 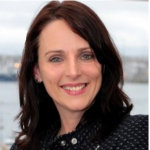 Sligo-Leitrim Candidates who responded to the 5050 North West questionnaire 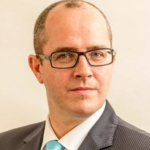 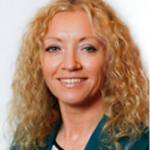 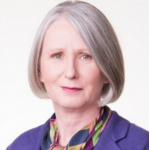 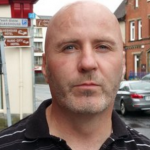 Bernard Sweeney, Independent; stated “he supports 5050 and has written about this issue on his website”